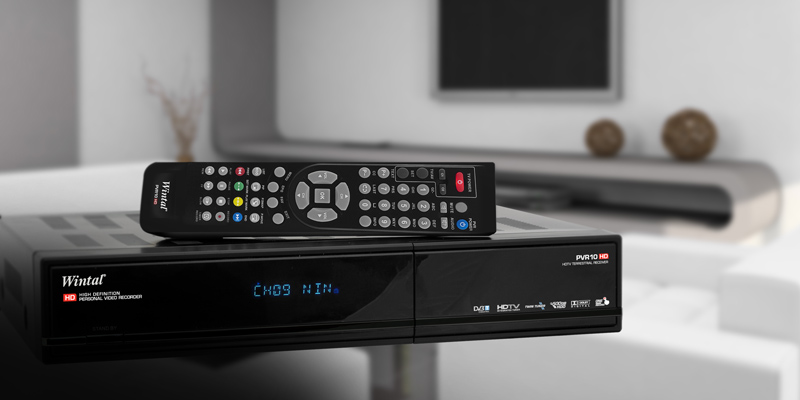 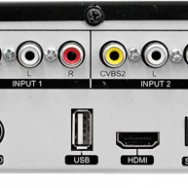 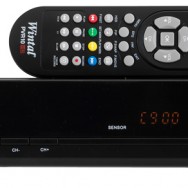 The PVR10HD is a dual high definition digital tuner set top box with a built-in 500GB hard disk, allowing you to record many hours of high quality digital television.

Two HD tuners make it possible to record one or two channels simultaneously and watch a previously recorded program at the same time. It is also the first Wintal to feature the unique 2 additional source inputs, allowing you to connect external sources like DVD players, VCRs or cable TV and having the luxury of viewing and recording these sources as if they were just another television channel!

With the majority of TV channels in Australia starting to heavily broadcast in HD, the PVR10HD is the simple solution for all your SD and HD digital television needs.

The PVR10HD won the Highly Commended award for 2012 in the category of Personal Video Recorders!

*Recording times are estimates and will greatly vary depending on content

Note: We recommend the multi-format KMPlayer if you wish to playback your recordings on your PC. Recordings are also compatible with the Wintal MICRO2+ media player!